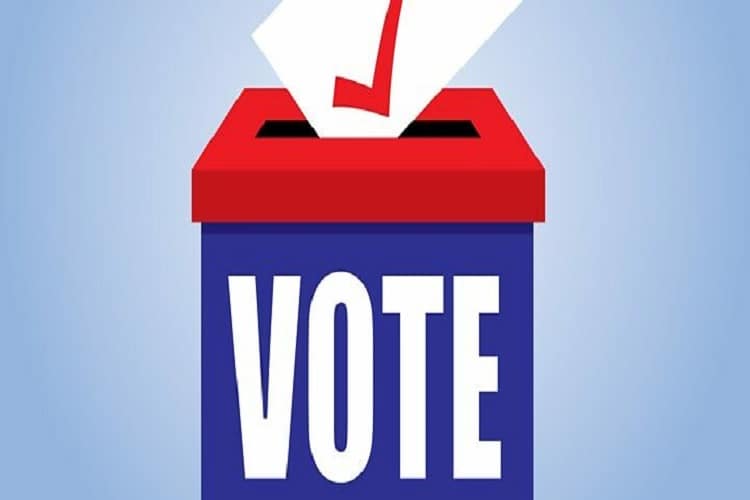 The Delhi High court sought response from Election Commission of India (ECI) on a plea by Anna YSR Congress Party seeking withdrawal of YSR Congress party’s status as recognised party for the use of acronym ‘YSR’ by the latter, under Election Symbols (Reservation and Allotment) Order, 1968. The petition states that the respondent is obliged to use the name “Yuvajana Sramika Rythu Congress Party” and not ‘YSR’.

The Election Symbols (Reservation and Allotment) Order, 1968 empowers the EC to recognise political parties and allot symbols. Under Paragraph 15 of the Order, it can decide disputes among rival groups or sections of a recognised political party staking claim to its name and symbol. Under Paragraph 15, the EC is the only authority to decide issues on a dispute or a merger. The Supreme Court upheld its validity in Sadiq Ali and another vs. ECI in 1971.

The ECI primarily ascertains the support enjoyed by a claimant within a political party in its organisational wing and in its legislative wing, for recognizing one group as the official party. The ECI may decide the dispute in favour of one faction by holding that it commands enough support in its organisational and legislative wings to be entitled to the name and symbol of the recognised party. It may permit the other group to register itself as a separate political party.

Where the party is either vertically divided or it is not possible to say with certainty which group has a majority, the EC may freeze the party’s symbol and allow the groups to register themselves with new names or add prefixes or suffixes to the party’s existing names. If reunited, the claimants may approach the EC again and seek to be recognised as a unified party. The EC is also empowered to recognise mergers of groups into one entity. It may restore the symbol and name of the original party.