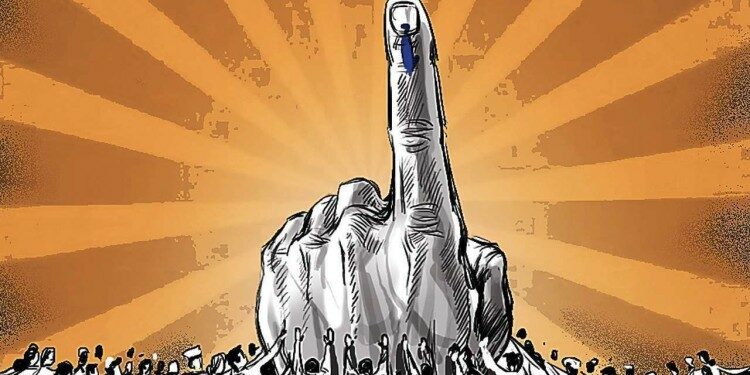 In news- The EC froze the ‘Bungalow’ election symbol of the Lok Janshakti Party (LJP), so that neither of the two factions of the party will be able to use it in the coming Assembly byelections in Bihar.  The EC has asked both the factions to choose three free symbols in order of preference and then the Commission would allocate the symbols.