Eight member panel committee recommendations on the reservation in IITs 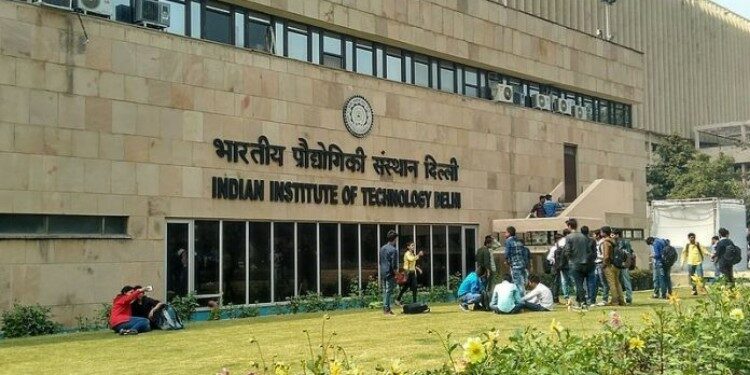 Recently, the eight-member panel committee report was made available through an RTI application

Composition of the committee

The committee was chaired by IIT Delhi director V Ramgopal Rao and had IIT Kanpur director Abhay Karandikar, representatives of secretaries of the departments of Social Justice and Empowerment, Tribal Affairs, Department of Personnel and Training, Persons with Disabilities and registrars of IIT Bombay and IIT Madras as its other members.

What are the recommendations of the committee?

What are Institutions of Excellence?

The institutions of excellence in India are specifically defined under the Central Educational Institutions (Reservation in Admission) Act, 2006 as those involved in niche research and study areas such as nuclear physics and other cutting edge science.

What is Central Educational Institutions (Reservation in Teachers’ Cadre) Act 2019 ?

Which are the current  10 constituent units that are covered under Section 4 of the CEI act 2019?