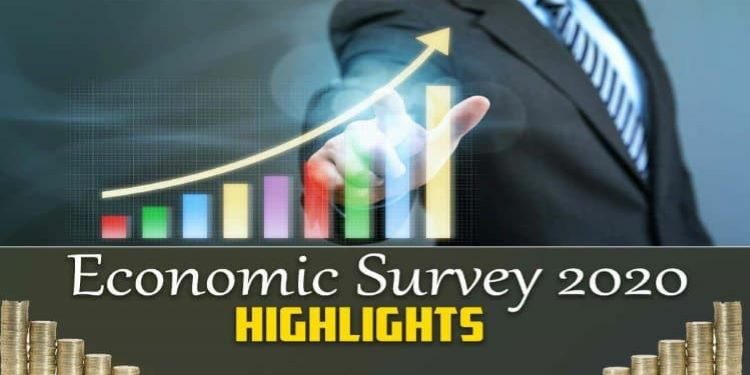 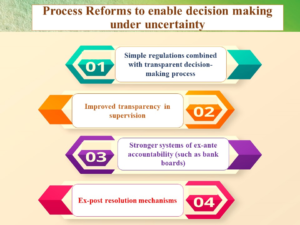 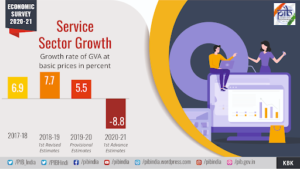 Innovation: Trending Up but Needs Thrust, Especially from the Private Sector 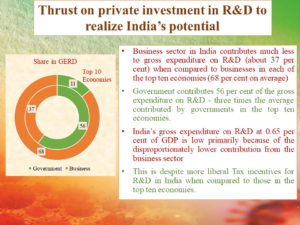 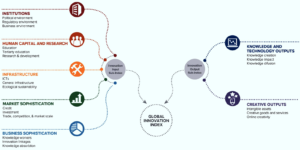