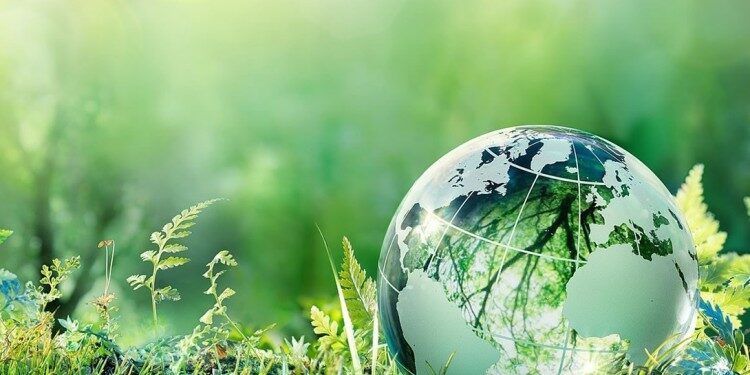 Other key findings of the report are:

The Institute of Economics and Peace (IEP)