EC Tightens Timeline for Publicity of Criminal Record by Candidates 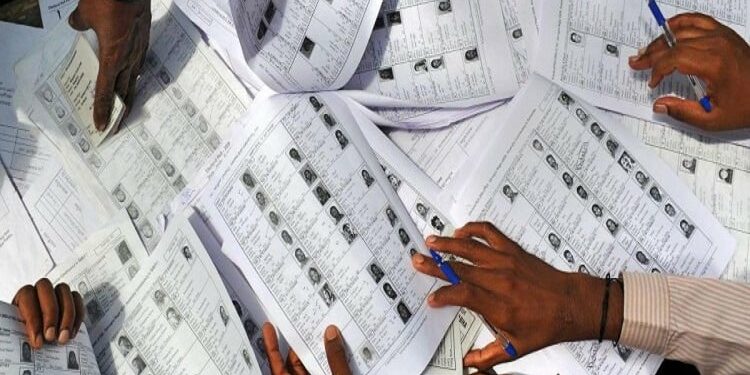 The Election Commission has decided to revise the timeline for publicity of criminal antecedents by candidates concerned and by the political parties that nominate them for elections.

. First publicity: Within the first 4 days of the last date of withdrawal.

. Second publicity: Within 5th to 8th day of last date of withdrawal

. Third publicity: From 9th day till the last day of campaign, i.e. two days prior to date of poll