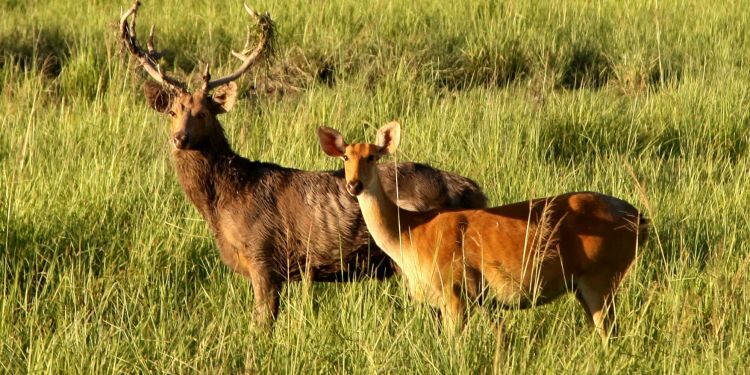 In news- Recently, the officials have found that the population of the vulnerable eastern swamp deer, extinct elsewhere in South Asia, has dipped in the Kaziranga National Park and Tiger Reserve.