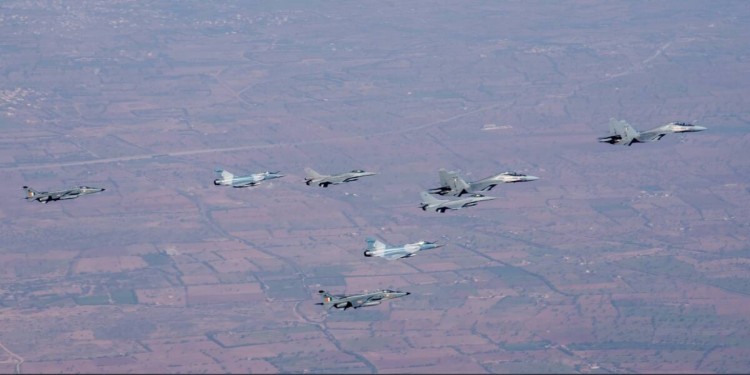 In news– Eastern Bridge-VI a bilateral joint exercise between the Indian Air Force (IAF) and the Royal Air Force of Oman (RAFO) was held in Jodhpur from 21 to 25 of February 2022.