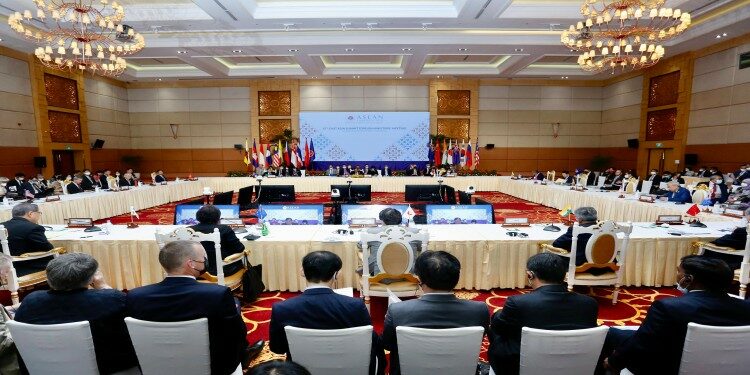 In news– Vice President of India has recently addressed the East Asia Summit.

About the East Asia Summit(EAS)-

Note: The year 2022 marks the 30th anniversary of ASEAN-India relations and is being celebrated as the ASEAN-India Friendship Year.