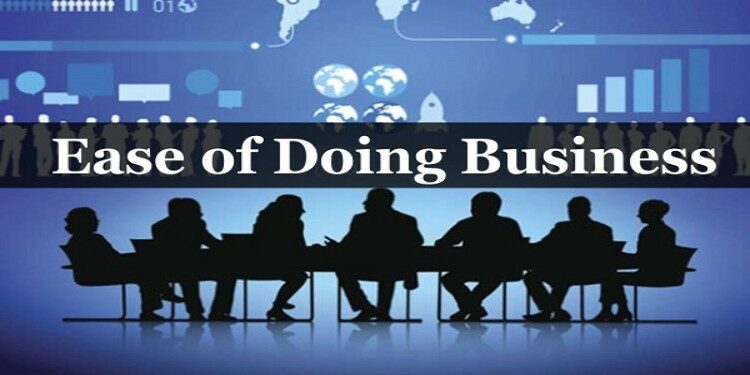 In news–The Union Finance Minister has recently released the assessment report of the states and union territories under ‘Business Reforms Action Plan (BRAP), 2020’.