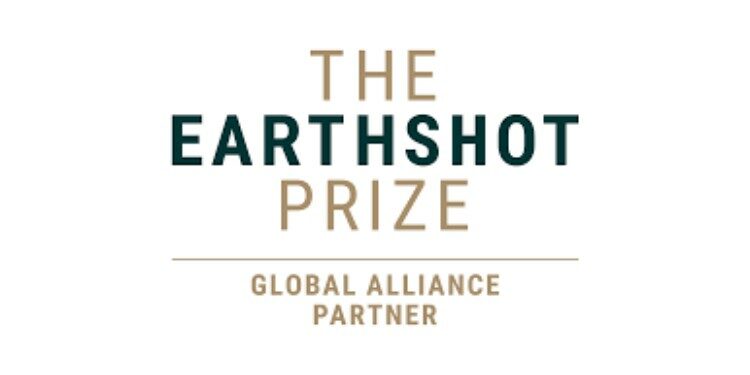 In news– Two Indian projects were named among 15 finalists from hundreds of nominations across the world for the first-ever Earthshot Prize, launched by Britain’s Prince William last year.

About the two Indian projects-

They both will now receive tailored support and resources from the Earthshot Prize Global Alliance Members, a network of private sector businesses around the world who will help scale the shortlisted solutions.