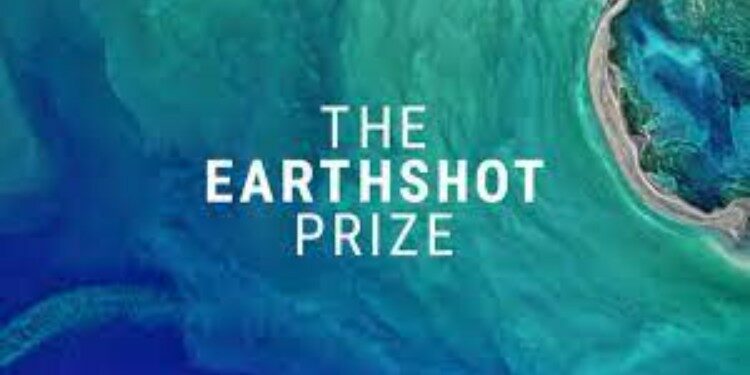 In news-The Earthshot Prize recently revealed the first-ever five Prize Winners of the most prestigious environment awards in history at a glittering ceremony held atAlexandra Palace in London.

Following are the five award winners this year:

Glasgow declaration on land and land use