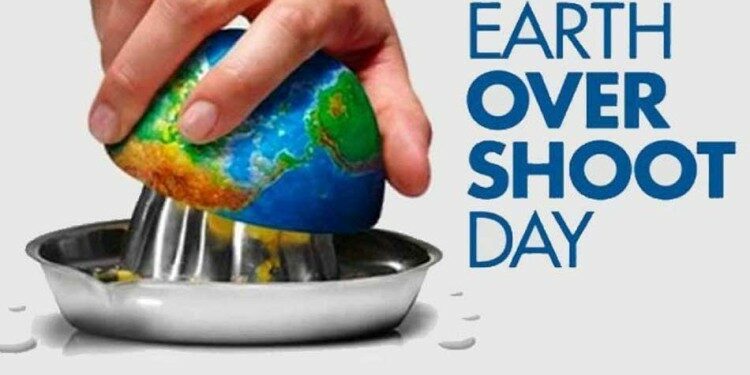 In news- The Earth Overshoot day fell on July 29, this year. It is the same date that the world reached overshoot in 2019.

where the Biocapacity is the amount of ecological resources Earth is able to generate that year and humanity’s Ecological Footprint is humanity’s demand for that year.  In 2020 it was observed on August 22.

Every year, it produces a new edition of its National Footprint and Biocapacity Accounts, which calculate Ecological Footprint and biocapacity of more than 200 countries and territories from 1961 to the present.