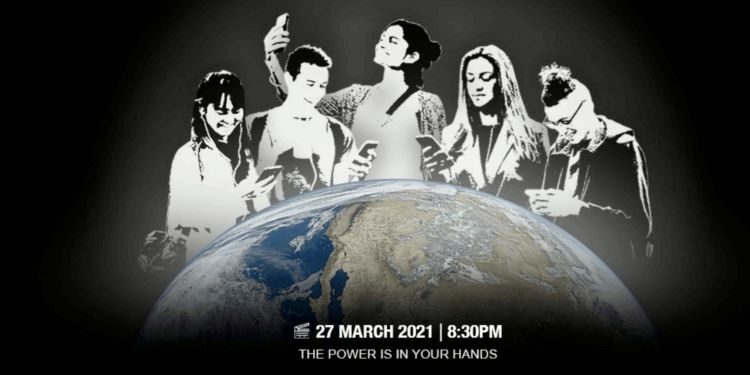 In News: Earth Hour Day will be observed all over the world today, Saturday, March 27 at 8:30 p.m.

What is Earth Hour:

Other Initiatives of WWF