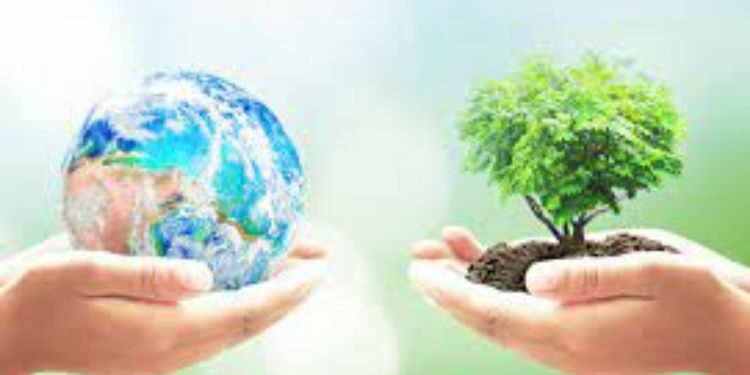 In News: Earth Day was recently observed on April 22nd all over the world to show appreciation for environmental conservation.