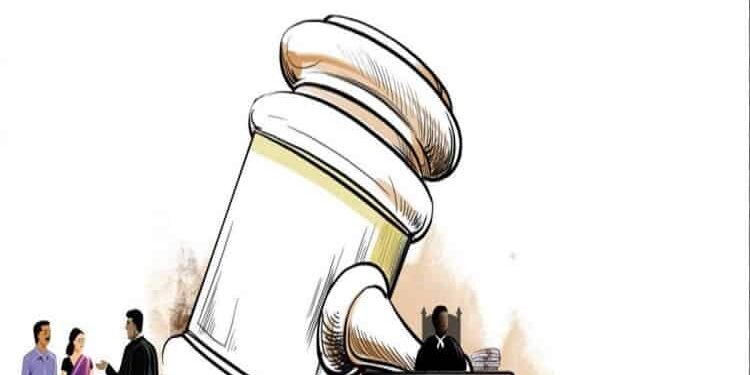 There are many hurdles in providing speedy justice delivery in India. Covid-19 outbreak has added to the delay. In such circumstances the holding of e-Lok Adalat in Karnataka has provided a platform to people to settle their grievances at their places and has become a model for other states.

In news: Karnataka witnessed a mega e-Lok Adalat on September 19, 2020 at the taluk, district and High Court-level.
Placing it in syllabus: Lok Adalats

What are Lok Adalats?

Mobile Lok Adalats are also organized in various parts of the country which travel from one location to another to resolve disputes in order to facilitate the resolution of disputes through this mechanism.
Nature of cases to be referred to Lok Adalats:

provided that any matter relating to an offence not compoundable under the law shall not be settled in Lok Adalat.

Levels and Composition of Lok Adalats:

Lok Adalats are held throughout the country, from State authority level, high court level, district level and till the taluk levels. 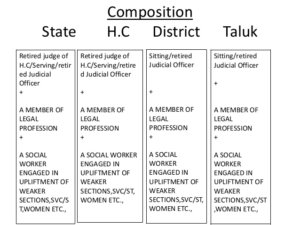