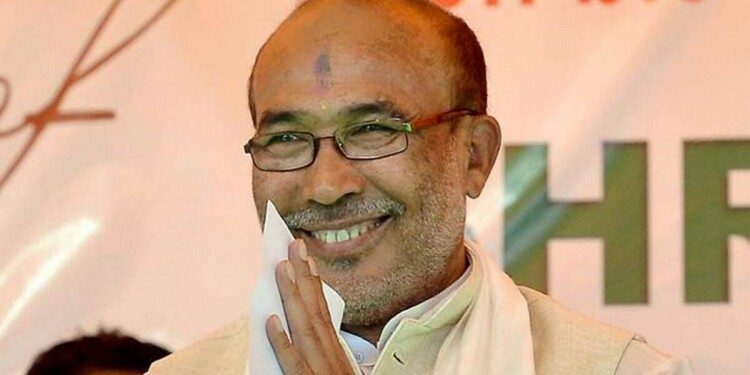 What is Inner Line Permit system?

Nagaland, Mizoram and Arunachal Pradesh are the three other states that have the ILP system.