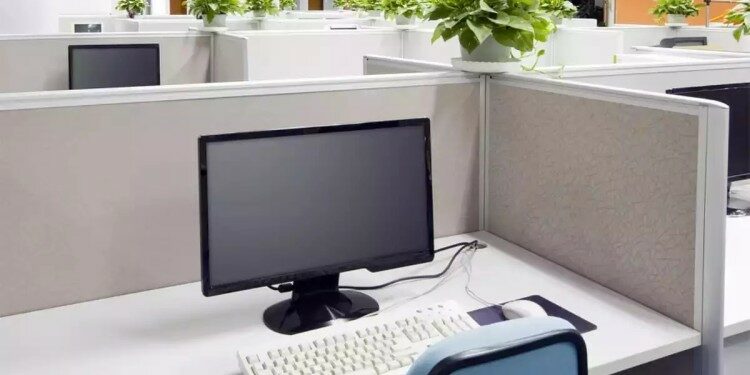 Key features of the portal

Appeal: Section 23 of Consumer Protection Act, 1986, provides that any person aggrieved by an order of NCDRC,  may prefer an Appeal against such order to Supreme Court of India within a period of 30 days.