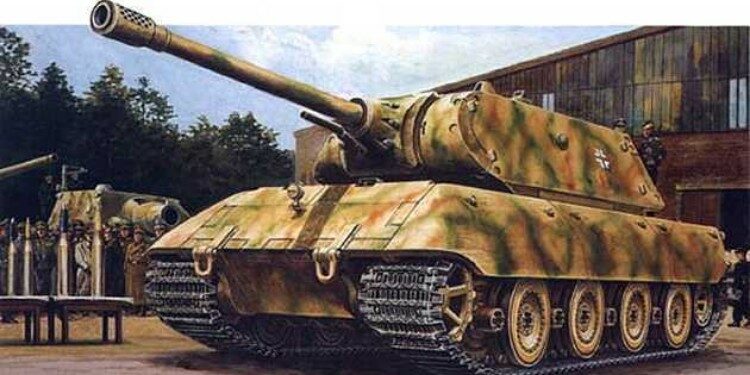 In news- Prime Minister Narendra Modi launched the E-100 pilot project in Pune to mark the World Environment Day. The theme for this year’s event is ‘promotion of biofuels for a better environment’. The ‘Report of the Expert Committee on Road Map for ethanol blending in India 2020-2025’ was released.