by Coordinator
in Environment
0 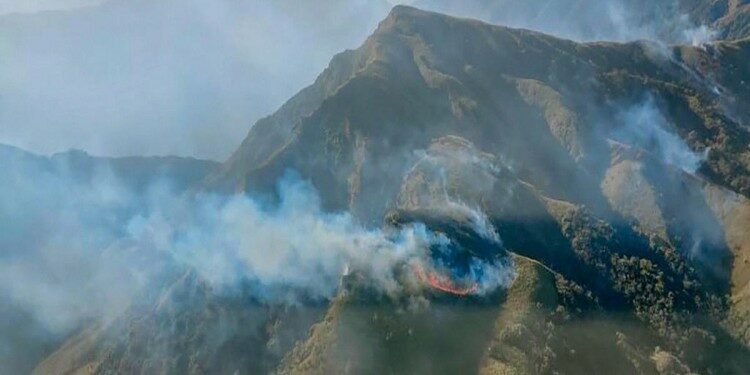 Wildfire reported in  Dzukou Valley has been doused recently

The word Dzüko is originally derived from the Viswema(a village in Nagaland) dialect of the Angamis ‘Dzüko’ which loosely translated means ‘Soulless and Dull’ referring to when some ancestors of Viswema who moved out to establish a new village in Dzüko, due to the unfavorable weather conditions they were unable to harvest crops which led them to say “the valley is very beautiful but is dull and soulless.

Angami (also: Gnamei, Ngami)  is a Naga language spoken in the Naga Hills in the northeastern part of India, in Kohima district, Nagaland.