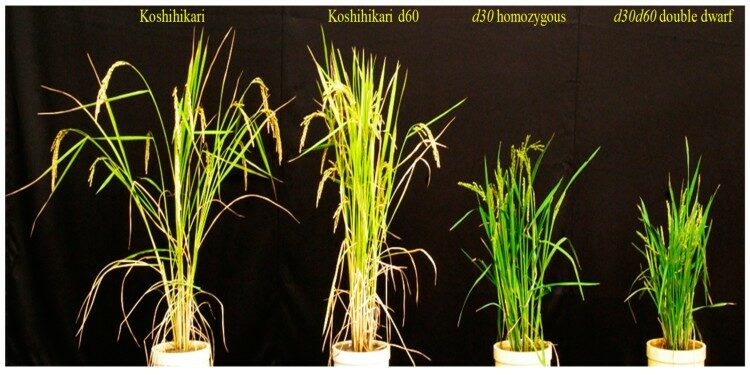 Make PDF
In news– The Indian Agricultural Research Institute (IARI) has confirmed that the mysterious disease resulting in “dwarfing” of rice plants, reported mainly from Punjab and Haryana, has been caused by the Southern Rice Black-Streaked Dwarf Virus (SRBSDV).

What is dwarfing of rice plant?