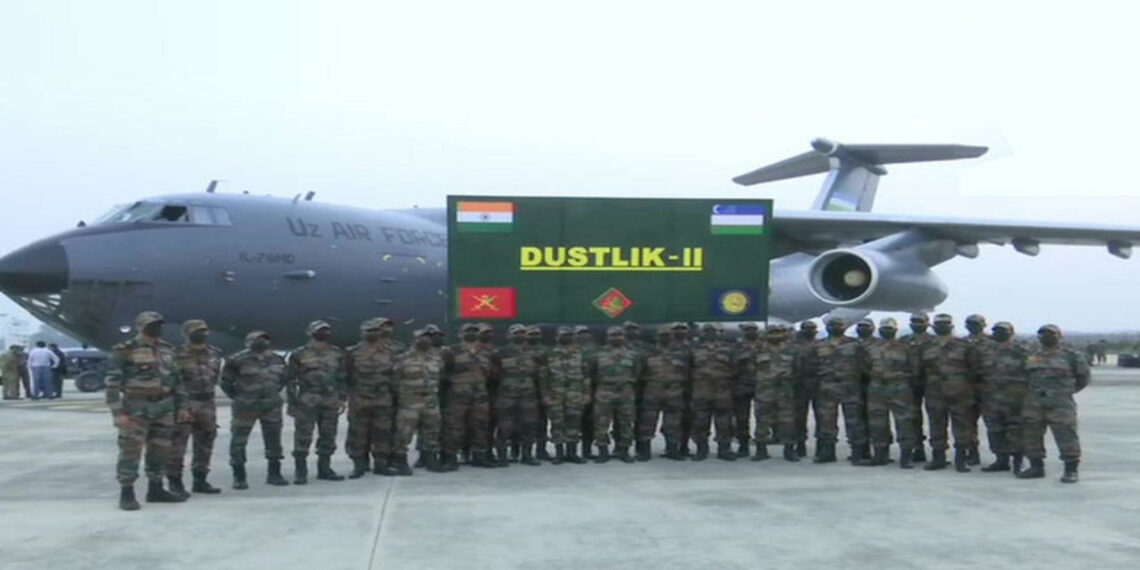 In News: The second edition of the joint military exercise, based on counter-terrorist operations in Kashmir, will be held from March 9.