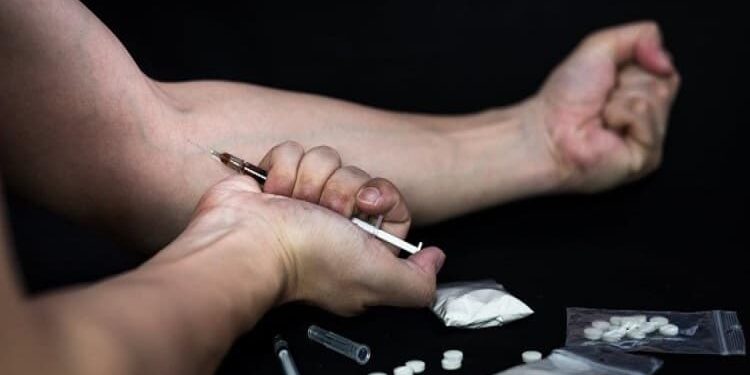 Drug abuse is a very serious public health and social issue which affects not only the user but also his/her family and society to a large extent. Recent times have seen a surge in reporting of such cases and has become a tool for crime organizations. Hence it is important to know various laws, schemes dealing with the issue.

In news: National Action Plan for Drug Demand Reduction (NAPDDR) has been prepared for 2018-2023 which aims at the reduction of adverse consequences of drug abuse.


Placing it in the syllabus: Society

Drug menace and its spread it India:

India is a signatory to the three UN Conventions namely

The Ministry of Social Justice and Empowerment has prepared NAPDDR for 2018-2023 so as to focus on preventive education, awareness generation, identification, counseling, treatment, and rehabilitation of drug-dependent persons and training and capacity building of the service providers through collaborative efforts of the Central and State Governments and NGOs. The National Institute of Social Defence (NISD), New Delhi, an autonomous body under the administrative control of the Ministry of Social Justice and Empowerment is the implementing agency.

The following components are eligible for financial assistance:

Drugs legalized for purposes for health and provisions related to them:

2. Magic Mushrooms are professed to treat Alcoholism and reduce anxiety.

5. MDMA is at times prescribed to patients to combat Post-Traumatic Stress Disorders.

6. According to a WHO report cannabidiol can be used as an effective treatment of epilepsy.

Steps needed to address the issue: