Drones: Technology and its Applications 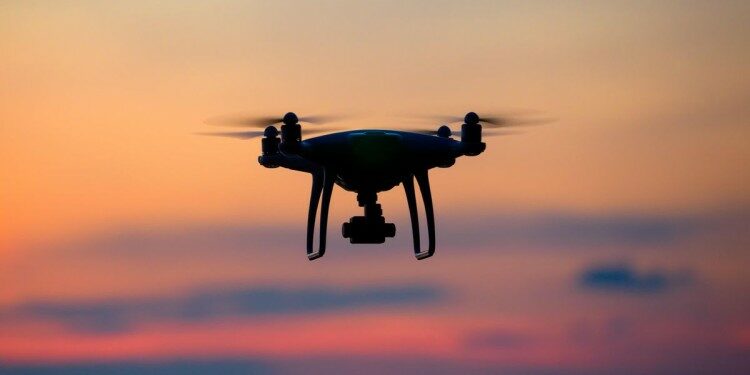 In a first terror attack of its kind, two low-intensity improvised explosive devices dropped by drones went off in a highly secure Indian Air Force base in Jammu, about 14 km off the International Border.  This new avatar of terrorism in the form of a small drone has far more devastating capabilities for which India, at this juncture, is ill-prepared.

Drones contain a large number of technological components, including:

Because drones can be controlled remotely and can be flown at varying distances and heights, they make perfect candidates to take on some of the toughest jobs in the world.

Probably the oldest, most well-known and controversial use of drones is in the military.

The British and U.S. militaries started using very basic forms of drones in the early 1940’s to spy on the Axis powers.

Today’s drones are much more advanced than the UAVs of yesteryear, equipped with thermal imaging, laser range finders and even tools to perform airstrikes.

According to a 2020 report by the Drone Federation of India (DFI), urban planning, monitoring wildlife and preventing illegal activities in forests, capturing and analysing data for Indian Railways, National Highways Authority of India and state governments for transportation plans, mining, disaster management, agricultural assessments and security and surveillance are some of the ways in which drones are being used in India.

Mould your thought: Critically evaluate the potential uses and threats of drone technology. What can be done to offset the threats in India?