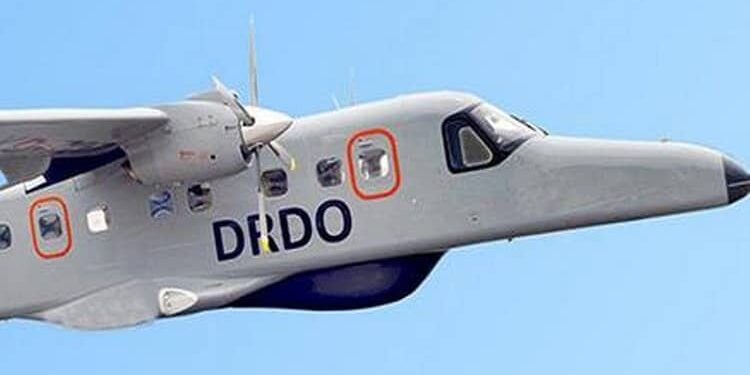 The DRDO has constituted a five-member committee, headed by the IIT-Delhi director, to overhaul its 52 laboratories for current and future defence and battlefield needs. Tasked to submit a report within 45 days, the committee is aimed at streamlining the labs and bringing about a change in how the Defence Research and Development Organisation works. This is the second attempt being made in recent years to overhaul the DRDO, which has often been criticised for its slow pace of work.

In 2008, a committee was formed under P. Rama Rao, former secretary, Department of Science and Technology. The committee had then recommended far-reaching changes, which involved the DRDO focusing on core technology areas rather than non-core areas like making mosquito repellent and even juices. Based on the recommendations, the DRDO’s management was made leaner and its 52 labs were brought to form seven clusters like electronic warfare, armaments, aeronautical systems and life science, among others.

DRDO is the R&D wing of Ministry of Defence, Govt of India, with a vision to empower India with cutting-edge defence technologies and a mission to achieve self-reliance in critical defence technologies and systems, while equipping our armed forces with state-of-the-art weapon systems and equipment in accordance with requirements laid down by the three services. DRDO’s pursuit of self-reliance and successful indigenous development and production of strategic systems and platforms such as Agni and Prithvi series of missiles; light combat aircraft, Tejas; multi-barrel rocket launcher, Pinaka; air defence system, Akash; a wide range of radars and electronic warfare systems; have given quantum jump to India’s military might, generating effective deterrence and providing crucial leverage.

“Balasya Mulam Vigyanam”—the source of strength is science-drives the nation in peace and war. DRDO has firm determination to make the nation strong and self-reliant in terms of science and technology, especially in the field of military technologies. DRDO was formed in 1958 from the amalgamation of the then already functioning Technical Development Establishment (TDEs) of the Indian Army and the Directorate of Technical Development & Production (DTDP) with the Defence Science Organisation (DSO). DRDO was then a small organisation with 10 establishments or laboratories. Over the years, it has grown multi-directionally in terms of the variety of subject disciplines, number of laboratories, achievements and stature.