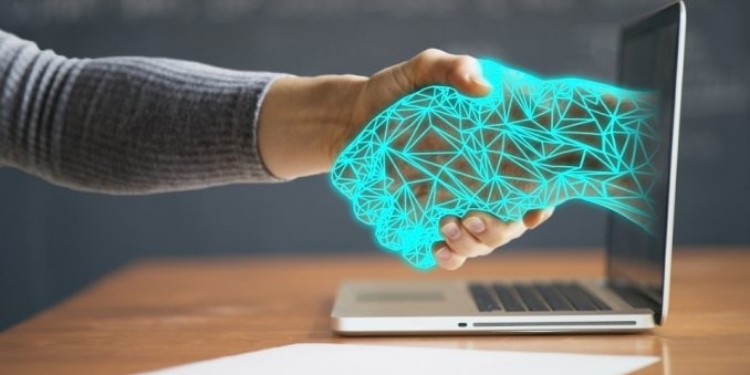 Recently, the DRDO Young Scientist Laboratory for Quantum Technologies (DYSL-QT), a DRDO facility based in Mumbai, has developed a QRNG

With the development of QRNG system, India enters the club of countries which have the technology to achieve the generation of random numbers based on the Quantum Phenomenon

What is quantum technology?