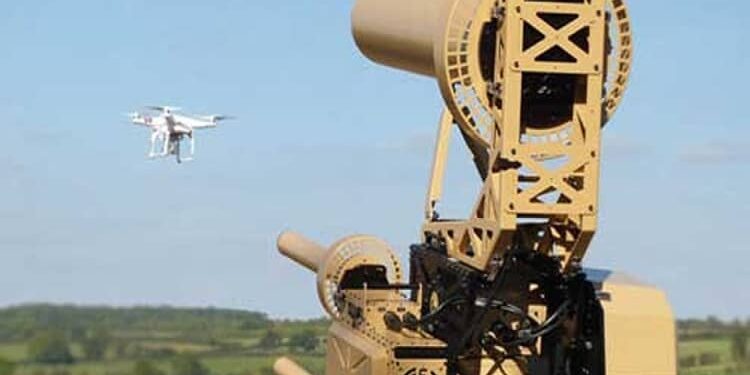 An anti-drone system developed by the Defence Research and Development Organisation (DRDO) was deployed near the Red Fort on the occasion of the 74th Independence Day. Unprecedented security ring was thrown around the Red Fort from where the Prime Minister delivered his Independence Day speech.

The DRDO-developed system can detect and jam micro drones up to 3 kilometres and use lasers to bring down a target up to 1-2.5 kilometres depending on the wattage of the laser weapon. The DRDO system can detect and identify drone threats at a moment’s instance and terminate them. Unmanned aerial vehicles, mostly of small size, are called drones. They are controlled remotely and can be utilised by miscreants or militants for carrying explosives apart from other threats they pose.

It can be an effective counter to increased drone-based activity in the western and northern sectors of the country. On more than one occasion in recent years, security forces deployed along the Line of Control (LOC) have captured drones with Pakistani credentials on them. The DRDO system successfully neutralised an incoming drone during trials using its kill system. The counter drone system has capabilities to both detect and destroy drones in air.

The DRDO counter drone system was first deployed to provide security cover to the Republic Day Parade this year which was attended by Brazilian President Jair Bolsonaro and Prime Minister Narendra Modi, along with other dignitaries. Recently, the Armed Forces proposed arming its 100 Heron drones with missiles to carry out offense. The Indian Navy has also been cleared to upgrade its existing Unmanned Aerial Vehicles (UAVs) and buy 10 new surveillance drones to closely monitor Indian waters.