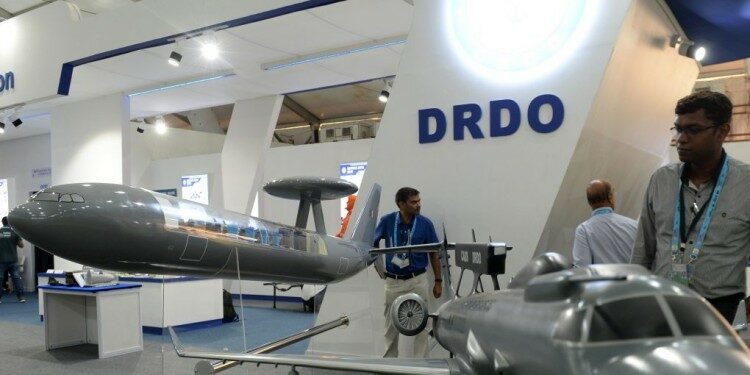 The DRDO is developing technologies for all major defence domains and has been participating in the Aero India exhibition in a big way. The Organisation with its vast defence design and development capability has been working towards Atmanirbhar Bharat and has taken up many policy initiatives to work closely with all stakeholders of the ecosystem.

In news: Host of activities by DRDO during Aero India 2021
Placing it in syllabus: Science & Technology

Key mandate and divisions of DRDO:

Key avionics for the Sukhoi Su-30MKI

The missiles developed under IGMDP are:

The major attraction of DRDO’s participation in the event were:

Mould your thought: Write a short note on DRDO and its importance for Atma Nirbhar Bharat