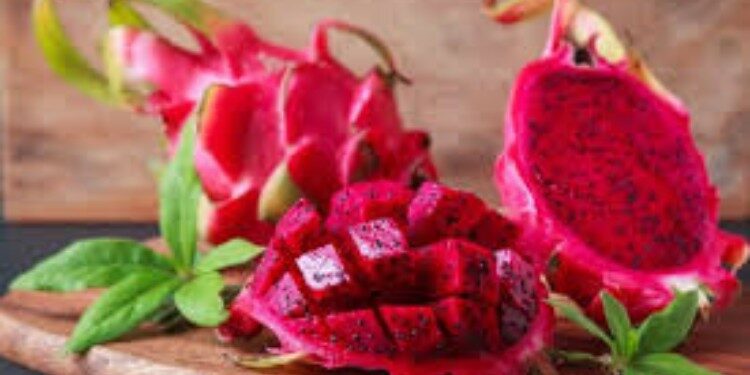 Recently, the state government of Gujarat has renamed the Dragon fruit as Kamalam as it has the shape of the lotus flower

What is dragon fruit?

Cultivation of the Dragon fruit at global level

Its cultivation in India