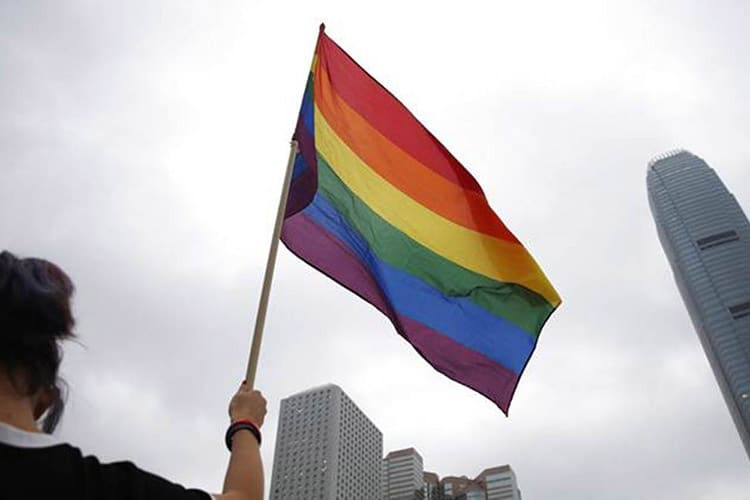 After facing opposition from the transgender community, the Centre has done away with the requirement of a medical examination for trans persons applying for a certificate of identity in its latest draft rules framed under the Transgender Persons (Protection of Rights) Act, 2019.

A District Magistrate would issue a transgender identity certificate and card based on an affidavit by the applicant, but without any medical examination. An earlier draft of the rules had mandated a report from a psychologist along with the affidavit for the application. The trans rights movement had opposed this, as it was seen as going against a trans person’s right to self-identification, which was upheld by the Supreme Court in 2014.

Trans persons would be required to fill out a form and submit an affidavit saying they perceive themselves to be a transgender person whose gender does not match with the gender assigned at birth and that they declare themselves to be transgender. In case of change of gender, the application for a new identification certificate would require a certificate from the medical superintendent or chief medical officer of the medical institution where the applicant underwent the intervention.

. review existing welfare measures and schemes to include transgender persons

. educate transgender persons on benefits available to them.

. making at least one hospital in each State equipped to provide safe and free gender affirming surgery, counselling and hormone replacement therapy

. facilitating accommodation and schooling for trans, gender non-conforming and intersex children at government-run schools and colleges