Draft rules under the Code on Social Security-2020 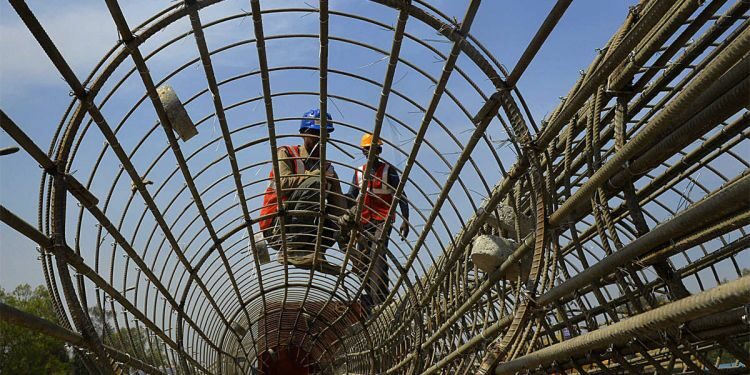 Ministry of Labour & Employment notifies Draft rules under the Code on Social Security, 2020

Following are the rules notified under the code: