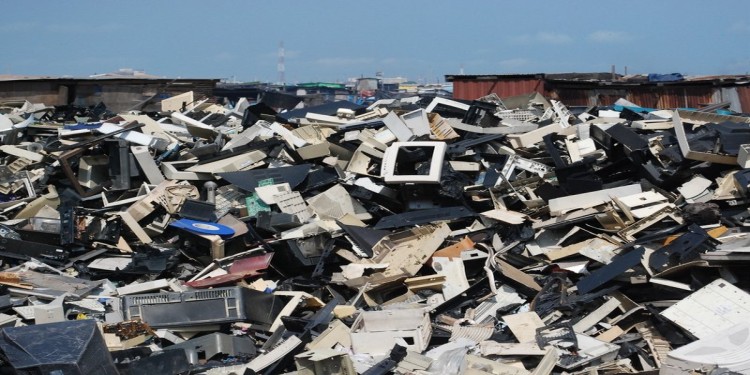 In news- The Ministry of Environment, Forest and Climate Change has recently published the E-Waste (Management) Draft Rules which shall apply to every Manufacturer, Producer, Recycler, Refurbisher.

India is unique among South Asian countries, in that it has a formal set of rules for e- waste management, first announced in 2016 and amended in 2018. According to the Global E-Waste Monitor 2017, India generates about 2 million tonnes (MT) of e-waste annually and ranks fifth among e-waste producing countries, after the U.S., China, Japan and Germany. Most of India’s e-waste is recycled by the informal sector and under hazardous conditions.