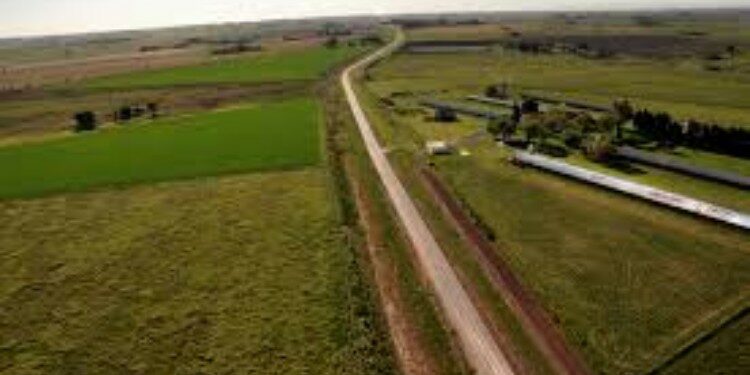 NITI Aayog released the draft model Act and rules for states for regulation on conclusive land titling, providing for a state government to order the establishment of title registration for all or any type of immovable properties.

Key highlights of the draft