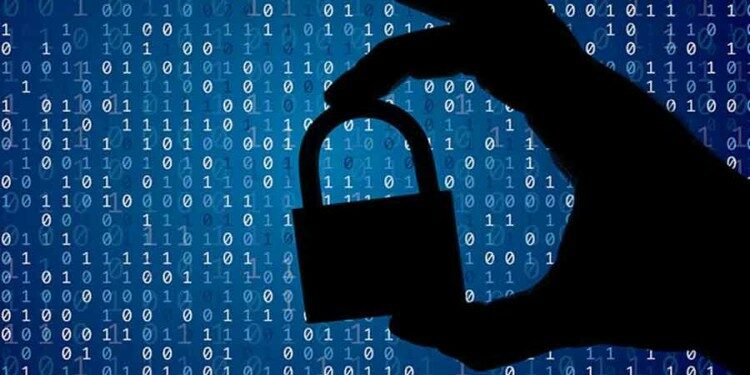 The draft Bill consolidates three separate acts which currently govern the telecommunication sector.The new telecom bill  propose to ease merger and acquisition norms and licence conditions and review existing penal provisions and ways of allocating backhaul spectrum and certain bands.The bill is also likely to address policies relevant to the sector’s structure and would aim to enhance the ease of doing business.But there are genuine concerns associated with the draft bill which needs to be addressed, which will ensure the bill give’s a new ray of hope to the already struggling Telecom sector in the country.

Placing it in the Syllabus: Economy-Infrastructure.

Present status of the Telecom Industry

Why has the government issued a draft Telecommunication Bill?

Issues with the draft Bill

Q.The New telecom  bill 2022 aims to bring the next wave of reforms on licensing. Critically analyse the provisions of the bill and how it will impact the Telecom sector in India.(250 words)