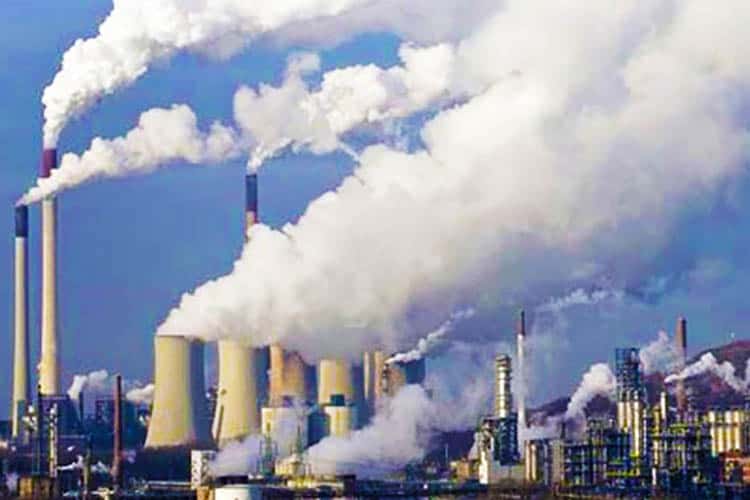 The draft Environment Impact Assessment (EIA) notification 2020 proposes to ease processes for business, does away with the public hearings for many projects, ease rules for expansion of projects among other things.

The draft is a review of the 2006 EIA notification and the new regulations are being brought after 14 years.

Features of the notification: