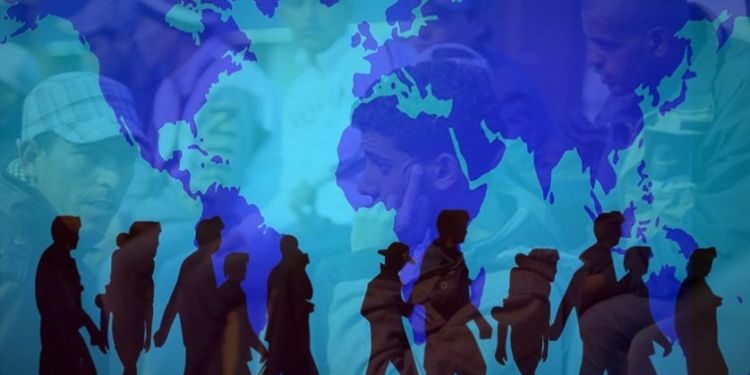 The Ministry of External Affairs invited public inputs to the Emigration Bill 2021 . The Bill could be introduced in Parliament soon and presents a long overdue opportunity to reform the recruitment process for nationals seeking employment abroad.

In news: An emigration Bill that does not go far enough
Placing it in syllabus: Law & Policy

Emigration means the departure of any person from India for employment (whether or not under an agreement, with or without the assistance of a registered Recruiting Agent or employer) in any country or place outside India.

Issues with the Bill:

Penal Provisions run contradictory to the purpose of protecting migrants: