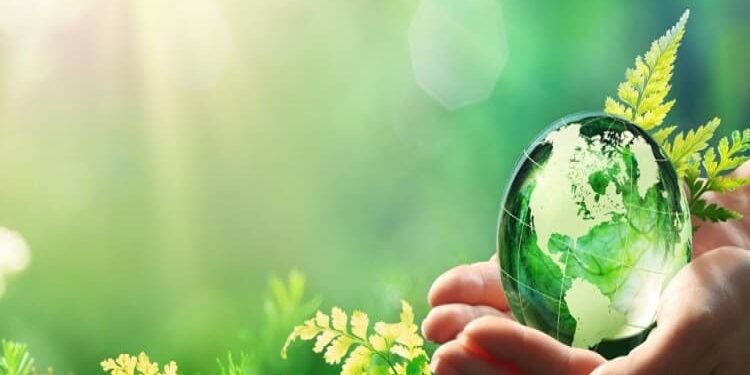 Though established to safeguard the environment, the EIA process, argue activists, often achieved the opposite by offering a façade of legal paperwork for a range of de facto concessions enjoyed by industries. It has been claimed that the 2020 draft offers no remedy for the political and bureaucratic stronghold on the EIA process, and thereby on industries. Instead, it proposes to bolster the government’s discretionary power while limiting public engagement in safeguarding the environment.

The 1994 EIA notification was replaced with a modified draft in 2006. Earlier this year, the government redrafted it again to incorporate the amendments and relevant court orders issued since 2006, and to make the EIA process more transparent and expedient. Activists claim that far from an improvement, the 2020 draft is a regressive departure from the 2006 version it seeks to replace.

An EIA makes a scientific estimate of the likely impacts of a project, such as a mine, irrigation dam, industrial unit or waste treatment plant. There is also a provision for public consultation in the rules, including a public hearing at which the local community and interested persons can give opinions and raise objections, based on the draft EIA report prepared by experts for the project.

Among the major departures from existing regulations is the removal of several activities from the purview of public consultation. The projects under this category include:  offshore and onshore oil, gas and shale exploration hydroelectric projects up to 25 MW irrigation projects between 2,000 and 10,000 hectares of command area small and medium mineral beneficiation units small foundries involving furnace units some categories of re-rolling mills small and medium cement plants small clinker grinding units

The projects in this list are, under existing norms, identified on the basis of screening by Expert Appraisal Committees, rather than being exempted through listing in the Schedule. Also, coal and non-coal mineral prospecting and solar photovoltaic projects do not need prior environmental clearance or permission in the new scheme. Moreover, the notice period for public hearing has been cut from 30 days to 20 days. This will make it difficult to study the draft EIA report, more so when it is not widely available or provided in the regional language.

Similarly, for project modernisation and expansion, the norms in Notification 2020 are liberal, with only those involving more than 25% increase requiring EIA, and over 50% attracting public consultation. Under the proposed changes, project proponents need to submit only one annual report on compliance with conditions, compared to the existing two. The move is seen as retrograde, because the CAG found in 2016 that the deficiency in semi-annual compliance reporting was between 43% and 78%, while failure to comply with conditions ranged from 5% to 57%. Non-compliance was encountered particularly in river valley and hydroelectric power projects and thermal power projects. After the gas leak at LG Polymers in Visakhapatnam on May 7, the Environment Ministry told the National Green Tribunal that the unit lacked environment clearance, exposing the low effectiveness of rules.

The EIA Notification 2020 excludes reporting by the public of violations and non-compliance. Instead, the government will take cognisance of reports only from the violator-promoter, government authority, Appraisal Committee or Regulatory Authority. Such projects can then be approved with conditions, including remediation of ecological damage, which, again, will be assessed and reported by the violator (and not an unconnected agency), although Central Pollution Control Board guidelines must be used.

The rules in India, including EIA 2006, it can be argued, privileged the interests of the project proponent by whittling down public consultations, accepting flawed and faulty EIA reports resulting from external influences, and ignoring the non-renewable nature of resources. Notification 2020 deepens the impact of that paradigm.