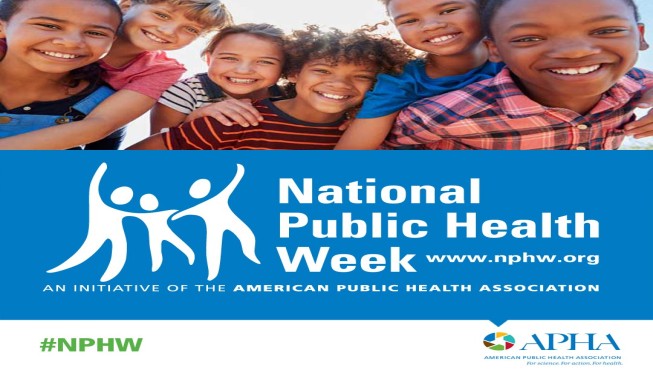 Make PDF
In news– The Union Ministry of Health and Family Welfare and other Government departments have started the process of finalizing various provisions of the draft Bill for a new national public health law recently.

Key features of the draft law-