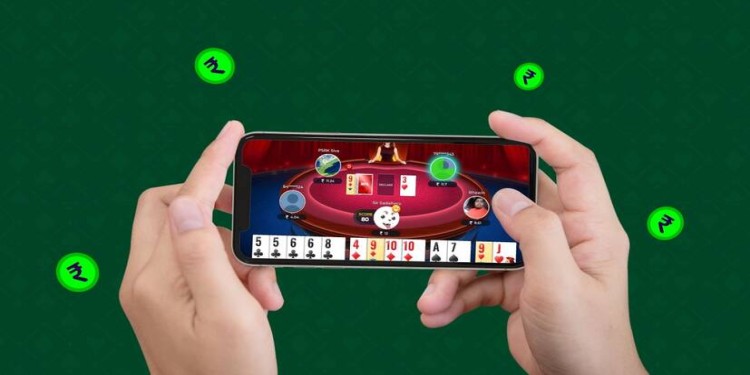 In news– The Ministry of Electronics and Information Technology has recently released draft amendments to the IT intermediary rules 2021, pertaining to Online Gaming for public consultations.

Rules for the self-regulating bodies-

Regulation of online gaming in other countries –