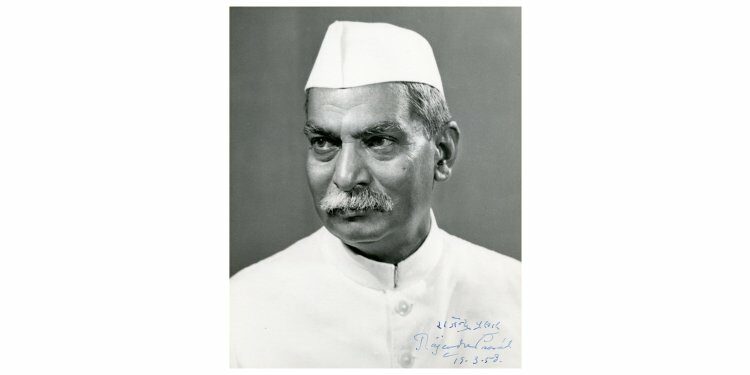 His role in India’s independence movement