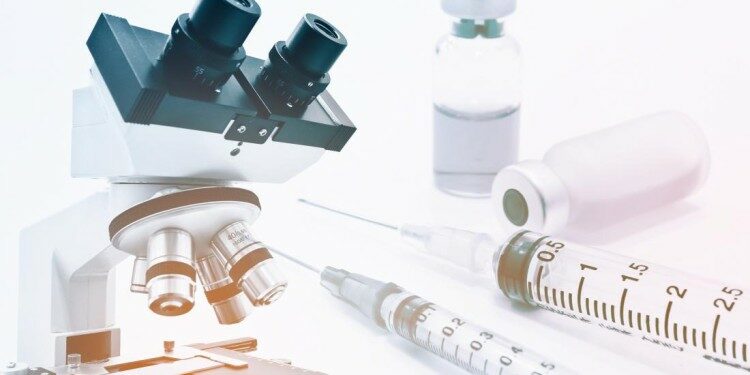 Make PDF
In news– Recently, a study has found that a drug named Dostarlimab has helped treat rectal cancer without chemotherapy or surgery.