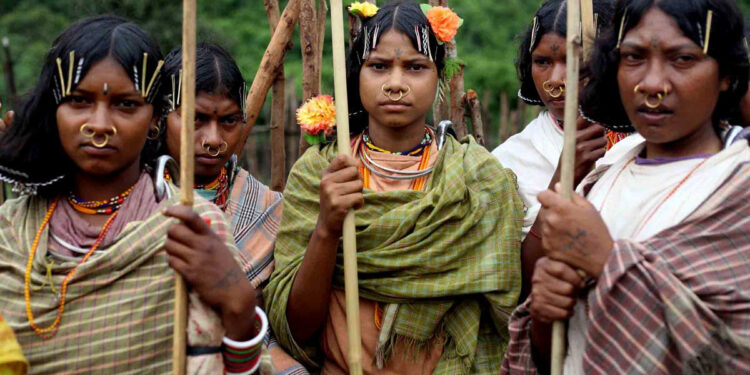 In news: The first cases of COVID have been reported among the Dongria Kondh tribe, settled in the Niyamgiri hills of Odisha. The tribes had remained untouched during the first wave.

The socio-political governing and decision-making body of the community is also known as Kutumba.