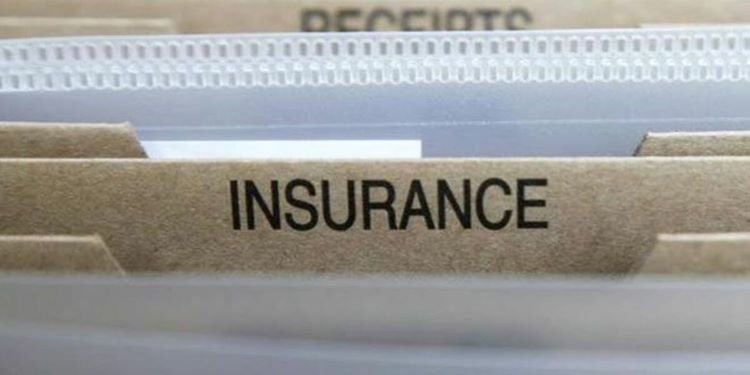 What is the Domestic Systemically Important Bank (D-SIB)?

How are they classified?