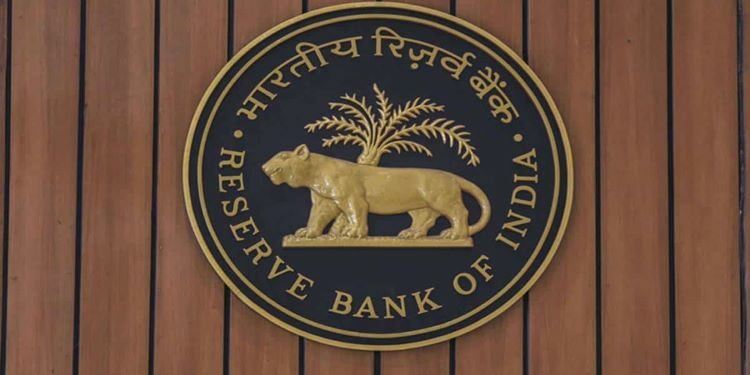 In news : Recently, the RBI released a list of Domestic Systemically Important Banks (D-SIBs), under the same bucketing structure

The Reserve Bank had issued the Framework for dealing with Domestic Systemically Important Banks (D-SIBs) on July 22, 2014. The D-SIB framework requires the Reserve Bank to disclose the names of banks designated as D-SIBs starting from 2015 and place these banks in appropriate buckets depending upon their Systemic Importance Scores (SISs). Based on the bucket in which a D-SIB is placed, an additional common equity requirement has to be applied to it

SBI, ICICI Bank, and HDFC Bank continue to be identified as Domestic Systemically Important Banks (D-SIBs), under the same bucketing structure as in the 2018 list of D-SIBs. The additional Common Equity Tier 1 (CET1) requirement for D-SIBs was phased-in from April 1, 2016 and became fully effective from April 1, 2019. The additional CET1 requirement will be in addition to the capital conservation buffer.

How are these D-SIBs different as compared to other banks?

The too-big-to-fail tag indicates that in case of distress, the government is expected to support these banks. Due to this perception, these banks enjoy certain advantages in funding. It also means that these banks have a different set of policy measures regarding systemic risks and moral hazard issues.

In case a foreign bank having branch presence in India is a Global Systemically Important Bank (G-SIB), it has to maintain additional CET1 capital surcharge in India as applicable to it as a G-SIB, proportionate to its Risk Weighted Assets (RWAs) in India, i.e., additional CET1 buffer prescribed by the home regulator (amount) multiplied by India RWA as per consolidated global Group books divided by total consolidated global Group RWA.