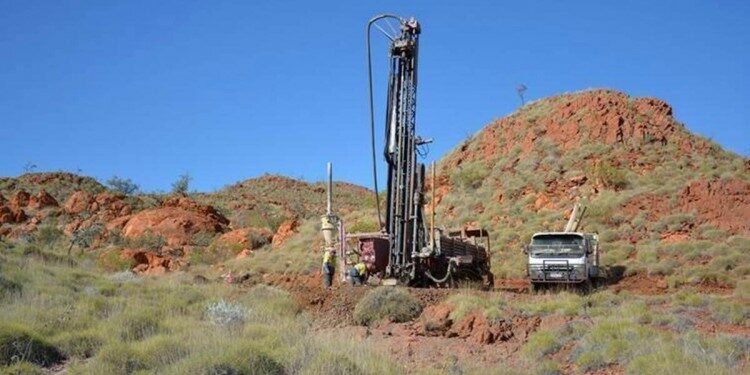 In a major development, India has discovered its maiden lithium reserves discovery in the igneous rocks located in the Marlagalla-Allapatna region of Karnataka’s Mandya district. Though the discovery is very small in size in the present and stands at only 1,600 tonnes of lithium, it marks an initial success for the nation’s attempts to domestically mine the metal in India

In news: India finds a small deposit in Karnataka’s Mandya District
Placing it in syllabus: Geography

Preliminary surveys by the Atomic Minerals Directorate for Exploration and Research (AMD) have shown the presence of 1,600 tonnes of lithium resources in the igneous rocks of the Marlagalla-Allapatna region of Karnataka’s Mandya district.

Geographical Areas for mining in India and Abroad 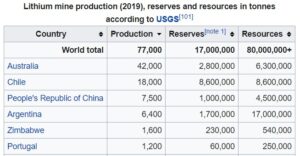 The major mica belts in Rajasthan, Bihar, and Andhra Pradesh, and the pegmatite belts in Odisha and Chhattisgarh apart from Karnataka, are the other potential geological domains.

Mould your thought: Discuss the strategic importance of Lithium for India. What steps have been taken by Indian government to ensure its adequate supply?