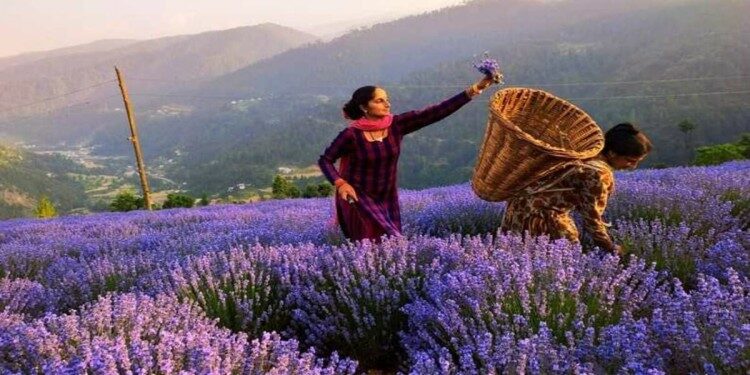 In news– The Union government has designated Lavender as Doda brand product recently and Doda is the birthplace of India’s Purple Revolution (Aroma Mission).