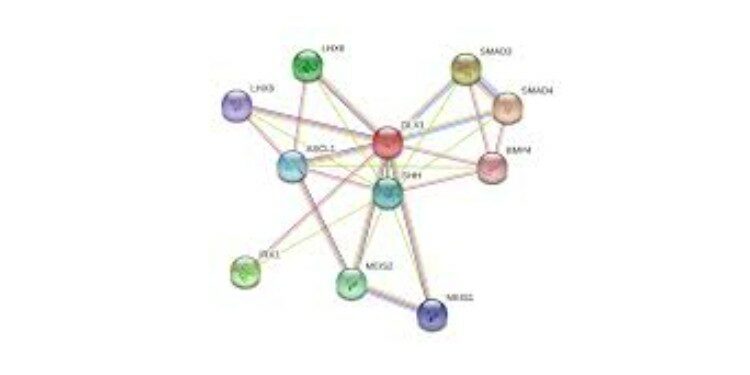 In news- Recently, researchers at the Indian Institute of Technology (IIT), Kanpur, have discovered a particular gene (DLX1).