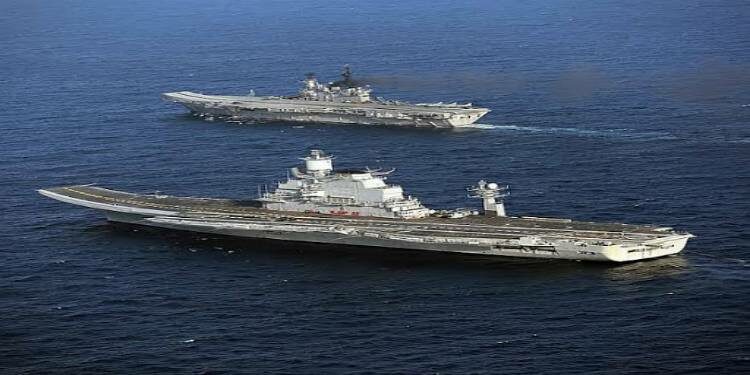 India has been steadily increasing its strategic footprints in Western and Eastern Indian Ocean besides Eastern African coastal states. By becoming an observer of the Djibouti Code of Conduct, it has reiterated its interest towards coordinating and contributing to enhanced maritime security in the Indian Ocean Region.

In news: India participated as an Observer in the Djibouti Code of Conduct.
Placing it in syllabus: Foreign relations 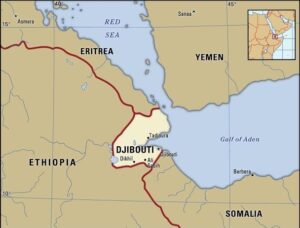