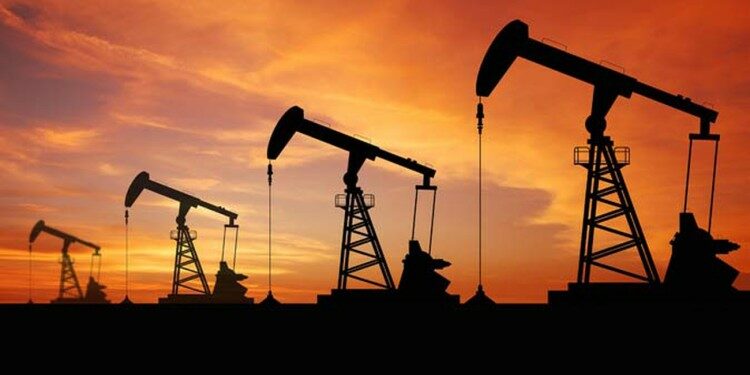 Government has initiated key reforms in the Upstream Hydrocarbon E & P Sector to increase domestic production of oil and gas. Marginal Field Policy (MFP) was notified on 14th October, 2015 to monetize marginal fields of Oil and Natural Gas Corporation (ONGC) and Oil India Limited (OIL) under nomination regime which remained undeveloped for a long period of time. This policy was subsequently renamed as Discovered Small Field (DSF) Policy which is now among the country’s flagship energy policies, in alignment with other initiatives for securing energy needs of the country