Discord between the Lieutenant Governor and the Elected Government 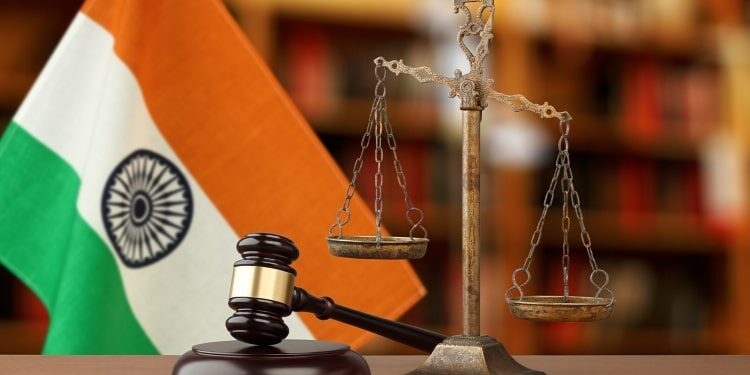 This round of conflict between Puducherry Chief Minister and Lt. Governor has been more serious than those in the past. Unlike the states of India, which have their own governments, union territories are federal units governed directly by the union government. The elements of conflict and discord are common to Union Territories with elected legislatures which hinders the smooth administration of the region.

Reasons for the recent conflict:

Some of the important issues include:

Powers of the LG

Powers of the Elected Government

Reasons for conflict owing to the model:

Evaluation of the ongoing protestPolitical reasons:

Mould your thought: The discord between Lieutenant Governor and Chief Minister are an obvious consequence of the political structure of Union Territories. Examine with respect to the standoff in Puducherry.
Approach to the answer: